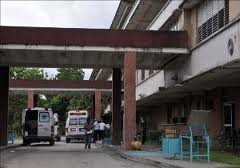 For a visitor from the United States, Cuba is disorienting. American cars are everywhere, but they all date from the 1950s at the latest. Our bank cards, credit cards, and smartphones don't work. Internet access is virtually nonexistent. And the Cuban health care system also seems unreal. There are too many doctors. Everybody has a family physician. Everything is free, totally free — and not after prior approval or some copay. The whole system seems turned upside down. It is tightly organized, and the first priority is prevention. Although Cuba has limited economic resources, its health care system has solved some problems that ours has not yet managed to address.1,2

Family physicians, along with their nurses and other health workers, are responsible for delivering primary care and preventive services to their panel of patients — about 1000 patients per physician in urban areas. All care delivery is organized at the local level, and the patients and their caregivers generally live in the same community. The medical records in cardboard folders are simple and handwritten, not unlike those we used in the United States 50 years ago. But the system is surprisingly information-rich and focused on population health.

All patients are categorized according to level of health risk, from I to IV. Smokers, for example, are in risk category II, and patients with stable, chronic lung disease are in category III. The community clinics report regularly to the district on how many patients they have in each risk category and on the number of patients with conditions such as hypertension (well controlled or not), diabetes, and asthma, as well as immunization status, time since last Pap smear, and pregnancies necessitating prenatal care.

Every patient is visited at home once a year, and those with chronic conditions receive visits more frequently. When necessary, patients can be referred to a district polyclinic for specialty evaluation, but they return to the community team for ongoing treatment. For example, the team is responsible for seeing that a patient with tuberculosis follows the assigned antimicrobial regimen and gets sputum checks. House calls and discussions with family members are common tactics for addressing problems with compliance or follow-up and even for failure to protect against unwanted pregnancy. In an effort to control mosquito-borne infections such as dengue, the local health team goes into homes to conduct inspections and teach people about getting rid of standing water, for example.

This highly structured, prevention-oriented system has produced positive results. Vaccination rates in Cuba are among the highest in the world. The life expectancy of 78 years from birth is virtually identical to that in the United States. The infant mortality rate in Cuba has fallen from more than 80 per 1000 live births in the 1950s to less than 5 per 1000 — lower than the U.S. rate, although the maternal mortality rate remains well above those in developed countries and is in the middle of the range for Caribbean countries.3,4 Without doubt, the improved health outcomes are largely the result of improvements in nutrition and education, which address the social determinants of health. Cuba's literacy rate is 99%, and health education is part of the mandatory school curriculum. A recent national program to promote acceptance of men who have sex with men was designed in part to reduce rates of sexually transmitted disease and improve acceptance of and adherence to treatment. Cigarettes can no longer be obtained with monthly ration cards, and smoking rates have decreased, though local health teams say it remains difficult to get smokers to quit. Contraception is free and strongly encouraged. Abortion is legal but is seen as a failure of prevention.

But one should not romanticize Cuban health care. The system is not designed for consumer choice or individual initiatives. There is no alternative, private-payer health system. Physicians get government benefits such as housing and food subsidies, but they are paid only about $20 per month. Their education is free, and they are respected, but they are unlikely to attain personal wealth. Cuba is a country where 80% of the citizens work for the government, and the government manages the budgets. In a community health clinic, signs tell patients how much their free care is actually costing the system (see photo Poster Indicating the Actual Costs of Care Provided Free of Charge to Cuban Patients.), but no market forces compel efficiency. Resources are limited, as we learned in meeting with Cuban medical and public health professionals as part of a group of editors from the United States. A nephrologist in Cienfuegos, 160 miles south of Havana, lists 77 patients on dialysis in the province, which on a population basis is about 40% of the current U.S. rate — similar to what the U.S. rate was in 1985. A neurologist reports that his hospital got a CT scanner only 12 years ago. U.S. students who are enrolled in a Cuban medical school say that operating rooms run quickly and efficiently but with very little technology. Access to information through the Internet is minimal. One medical student reports being limited to 30 minutes per week of dial-up access. This limitation, like many of the resource constraints that affect progress, is blamed on the long-standing U.S. economic embargo, but there may be other forces in the central government working against rapid, easy communication among Cubans and with the United States. 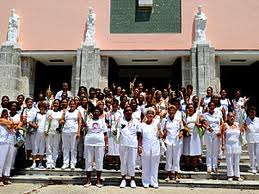 As a result of the strict economic embargo, Cuba has developed its own pharmaceutical industry and now not only manufactures most of the medications in its basic pharmacopeia, but also fuels an export industry. Resources have been invested in developing biotechnology expertise to become competitive with advanced countries. There are Cuban academic medical journals in all the major specialties, and the medical leadership is strongly encouraging research, publication, and stronger ties to medicine in other Latin American countries. Cuba's medical faculties, of which there are now 22, remain steadily focused on primary care, with family medicine required as the first residency for all physicians, even though Cuba now has more than twice as many physicians per capita as the United States.4 Many of those physicians work outside the country, volunteering for two or more years of service, for which they receive special compensation. In 2008, there were 37,000 Cuban health care providers working in 70 countries around the world.5 Most are in needy areas where their work is part of Cuban foreign aid, but some are in more developed areas where their work brings financial benefit to the Cuban government (e.g., oil subsidies from Venezuela).
Any visitor can see that Cuba remains far from a developed country in basic infrastructure such as roads, housing, plumbing, and sanitation. Nonetheless, Cubans are beginning to face the same health problems the developed world faces, with increasing rates of coronary disease and obesity and an aging population (11.7% of Cubans are now 65 years of age or older). Their unusual health care system addresses those problems in ways that grew out of Cuba's peculiar political and economic history, but the system they have created — with a physician for everyone, an early focus on prevention, and clear attention to community health — may inform progress in other countries as well. 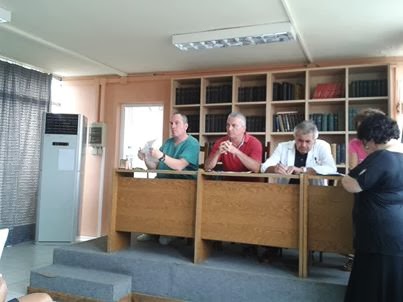 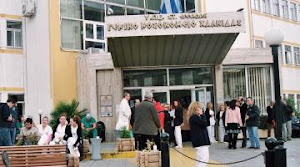 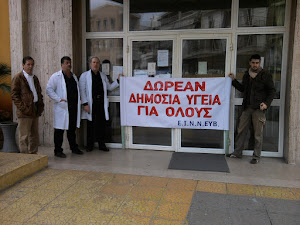 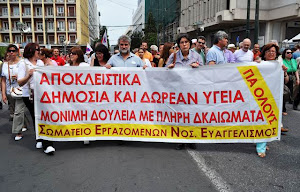 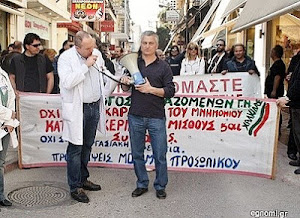 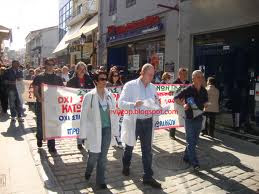 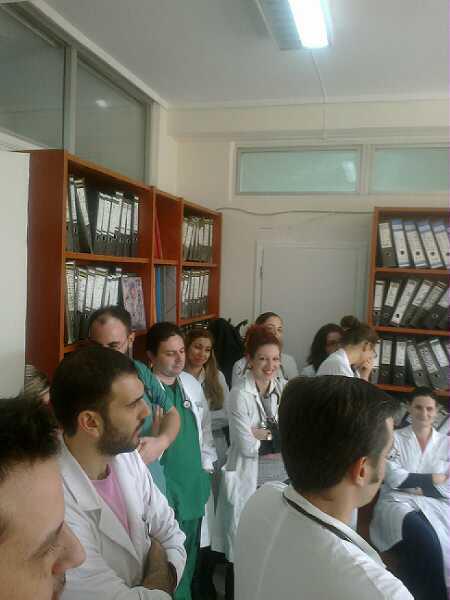